Anime Expo 2018 happened on the previous weekend, and it was awesome to see all the new light novels announcements. Below I’m going to comment the titles that caught my attention, for good or bad. 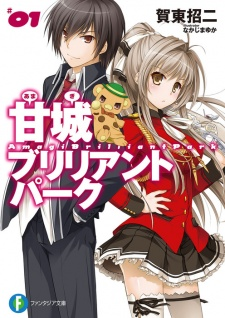 I mentioned this title on the post Top 3 Light Novels I Want, so as you can guess, I’m very happy with the announcement. The anime was great, I loved it’s humor and story, and I’m very curious about what happens after the ending of the anime. It has 8 volumes and is already finished!

Another Kadokawa title that is also already finished. I didn’t watch the anime, but I already heard about it, and the plot seems very interesting.

I only watched the first one or two episodes of the anime, and although I didn’t continue, it did had a very interesting plot. I think I’ll have way more fun with the novels, so I’m going to give it a chance. 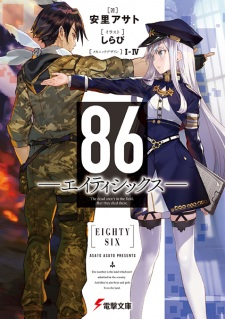 If I’m correct, this was considered the last year’s best new title. I’m interested on it, but I’m not so sure because of the racism present and how I’m going to actually enjoy it. But I’ll be paying attention to the reviews, for sure.

Penguin Highway and The Night is Young, Walk on Girl

These are not actually light novels, but regular novels, and this is actually what makes me interested on it, as I’ve never read a Japanese novel. 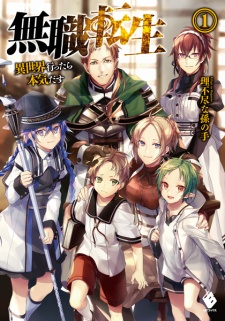 HELL YEAH! I’m actually surprised that it took that long for this title to be licensed, because it has to be one of the most requested series. The downside is that it’s only coming next year.

Classroom of The Elite (MAL)

I’m a bit interested on it, and the reviews and ratings put it here in the end. I was interested on the anime when it aired, but didn’t watch it because I didn’t have time, and in the end, I forgot about it. Maybe now (next year) it’ll be time to read it.

This week we have 5 releases from ongoing light novel series.

The Magic in this Other World is Too Far Behind!

Suimei continues on his journey towards the Nelferian Empire, now with Lefille in tow. He has to add her new “problem” to his growing to-do list, but it won’t be the only thing he’s worried about by the time they get to the capital city. A strange military figure doesn’t seem to take kindly to their presence there. Meanwhile, Reiji, Mizuki, and Titania’s demon subjugation is put on temporary hold for an emergency rescue mission. They’ll make an interesting discovery or two along the way. And just where is Felmenia in all of this?

Ikebukuro, Tokyo. The Dollars and anyone associated with them have been disappearing one after the other. Is it because those who once called themselves comrades have decided to strike off on their own? Maybe it’s because of a plot concocted by the adults of the Awakusu Group, the black market dealers, and the information brokers?

The violence continues in the 4th installment of Magical Girl Raising Project. Numbers dwindle as alliances grow. Do these girls have what it takes to win it all!?

Rentt Faina has achieved Existential Evolution, evolving from a Skeleton into a Ghoul. His next objective: rising the ranks and becoming a Copper-class adventurer! But to do so, Rentt must face his next greatest challenge… A written test?!

Using his years of wisdom and the help of two companions, Rentt tackles the challenge head-on. But the worst is yet to come as Rentt finds himself in yet another pickle as he tries to prove his innocence to none other than trusted guild member, Sheila, as she raises concerns over his potential involvement in a recent string of adventurer disappearances.

On his journey, he accepts a new quest, leading him to a new area that pits him face-to-face with a mighty monster of the bog! Will Rentt make it out alive to prove his uninvolvment in the disappearances and retrieve a highly-valued medicinal herb? Or is this the second end to the fate of our hero as we know him?

Constant Magical Academy has a new transfer student named Keina Doronz. Not only does she have almost the same name as Akuto’s friend Keena, but she also has an identical bird-shaped hairpiece — the same one that Akuto bought for a crying girl when he was a child. Who’s the real girl from his memory? To make things more confusing, this unknown girl is demanding that Akuto take her on a date!

This week we have 4 new series starting, and we also have 5 releases from ongoing series.

Our sorry hero, his reformed girlfriend, and the amnesiac class president have all graduated from their high school out in the boondocks, and self-described Sapphist and ex-basketball ace Kanbaru, retired by reason of an “injury,” is starting her senior year and the narrator of this volume—her voice far more introspectivethan the smutty jock’s we thought we knew.

Bereft of the company of her beloved mentors, the only other person around her with any working knowledge of aberrations the junior Ogi Oshino, apparently a relative of the Hawaiian-shirted folklorist, she feels a bit alone and blue, and sick with dread that the devil residing in her left arm courtesy of the Monkey’s Paw might act up again while she sleeps.

Investigating a rumor that she fears might lead back to her, the former star ends up peering into an abyss of negativity called Roka—a “wax flower” to take the characters’ meaning. Trapped in a pit the like of which could only be escaped by the one girl who was able to pull off slam-dunks in her basketball nationals, can the penitent Kanbaru, however, still be aggressive?

END_OF_DOCUMENT_TOKEN_TO_BE_REPLACED 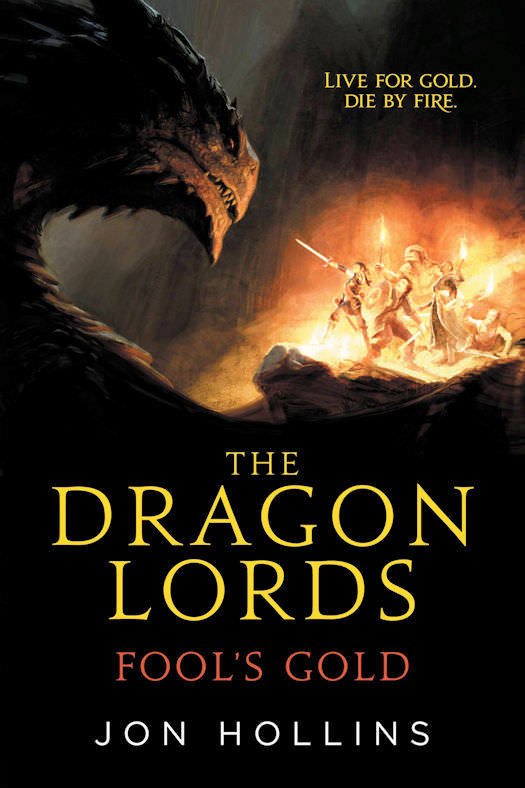 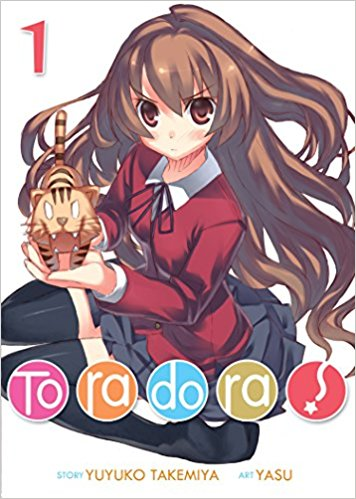